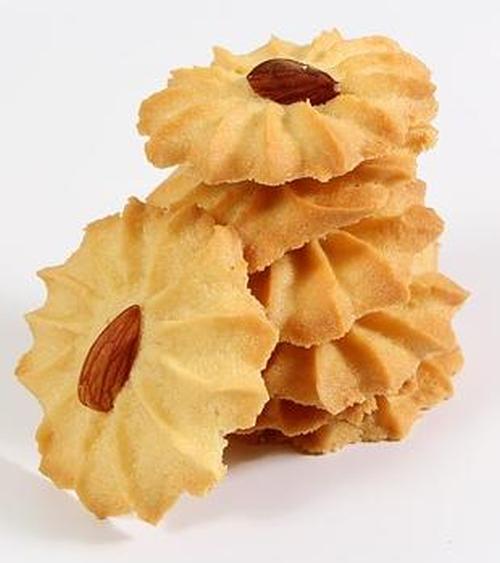 A The global cookies market has come into the limelight in recent years as a result of flavour, taste, shape, and packaging innovations mainly driven by health and safety concerns from both regulatory authorities as well as consumers. Cookies are typically eaten as an anytime snack and were initially viewed as an indulgence. Today, a number of companies have cookies with ingredients such as oatmeal that are actively marketed towards health-conscious individuals. The cookies market is estimated to witness a robust CAGR of 5.8 percent from 2017 to 2022 – says Persistence Market Research in a new report.

Modern trade accounts for roughly a third of the revenue share in the cookies market by sales channel segment in 2017. Modern trade segment is projected to be worth more than 12 billion USD by end 2022, making it critical for stakeholders in the cookies market to effectively exploit this sales channel segment. The rapid economic growth observed in the APeJ region – Asia-Pacific excluding Japan – should certainly benefit the APeJ modern trade channels and companies are recommended to devise their strategies accordingly. Traditional grocery stores are half the size of modern trade in terms of revenue share and are unlikely to outpace the latter anytime soon in the cookies market. Although APeJ is the largest regional contributor in the traditional grocery store segment, Latin America is predicted to record a much higher CAGR for the period studied.

Convenience stores are a relative minnow in the cookies market as this segment has a revenue share in single digits. Nonetheless, the APeJ convenience store segment is on track to move past 400 million USD by the end of 2022, making it unwise to overlook this sales channel entirely in favour of either modern trade or grocery stores in the cookies market. As Internet infrastructure improves, particularly in Latin America and APeJ, ecommerce should become a much preferred option for many consumers because of its numerous advantages. The online channel segment has the maximum growth potential in APeJ as millions of individuals using the Internet for the first time in this dynamic continent and can easily by tapped by cookie makers that focus their attention on online marketing