The crown for the best baguette in Paris has been awarded once again, this time going to a bakery in the 13th arrondissement.
And in news that has (almost) nothing to do with the new president…
The annual Grand Prize for the best baguette in Paris has been awarded to the Brun bakery, at 193 rue de Tolbiac in the 13th arrondissement (see map below).
Baker Sami Bouattour got the top nod, which comes with €4,000 in cash and the honour of baking a fresh batch for the presidential Elysée palace every day for the next year (see, we told you there was a little politics involved). 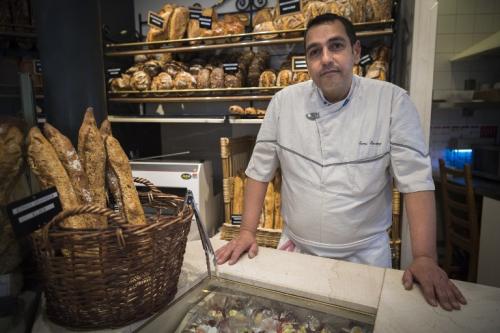