The Coupe du Monde de Boulangerie is the most prestigious bakery contest in the world. It is held every 4 years at the Paris Nord Villepinte Parc des Expositions venue, as part of the Europain trade show.

The contest features 12 teams of 3 candidates who compete in three different categories over 4 days, live in front of the audience and before a jury composed of prestigious master bakers. The three categories are:

The event offers a unique opportunity to discover amazing technical skills and creativity displayed by some of the very best bakers on the planet.

Each edition of the contest sees more than 35 countries take part in the different international preselection events organised by Lesaffre in order to retain 9 out of the 12 participating teams for the final.

The World Bakery Cup is a major event in the bakery trade and industry. It is followed all over the world and is supported by many enthusiasts, professional associations and prestigious partners in each of the participating countries.

An emblematic patron to embody the contest’s values

Thierry MARX gives the honor of representing the 9th edition of the Coupe du Monde de la Boulangerie. His know-how, his international experience and his exceptional professionalism bring a real resource to the candidates. His values: sharing,  transmission and team spirit.
Picture: Mandarin Oriental, Paris

These countries have earned their place in the final by winning the Coupe Louis Lesaffre 2014-2015 selection events, or directly through the World Bakery Cup 2012. They will pit their skills against one another to win the title of Champion of the World 2016.

Among the 12 teams from the four corners of the world trying for a Coupe du Monde de la Boulangerie podium place, 9 came through the Louis Lesaffre Cup international selections. Taking the top podium spot was the SOUTH KOREAN team.

Selected in the Asia Pacific Louis Lesaffre Cup held in November 2015, the very last selection, they left their mark on the event. With only two months of training, and faced with some teams who had been preparing for more than two years, South Korea knew how to reinvent themselves and present an exceptional programme, which reflected their exemplary organisation and perfect mastery.

TAIWAN, who in 2012 had a third place spot on the podium, got second place this year. Although they were automatically pre-selected without having taken part in the Louis Lesaffre Cup selections, the Taiwanese were the only team to come and observe their future co-competitors during the Europe Louis Lesaffre Cup in 2015… An experience that no doubt helped them to really soak up the high level of the competition, thus opening the way for them to win their silver medal!

Finally FRANCE, crowned in 2008 but absent from the podium in 2012, were once again winners with third place. Dynamic and ultra-motivated, the team selected during the Europe Louis Lesaffre Cup proved the system works by progressing with panache in their training, and producing impeccable results… A well-deserved and encouraging bronze medal!

So, it is with respect and pride that Lesaffre applauds the work from all the teams who represent their profession with art and passion. 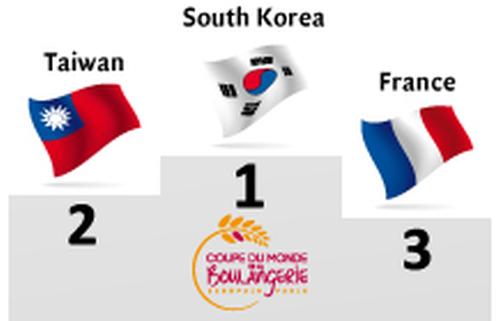 The South Korea team won the cup with this team:

Baguette and Bread of the World
Chang-Min LEE 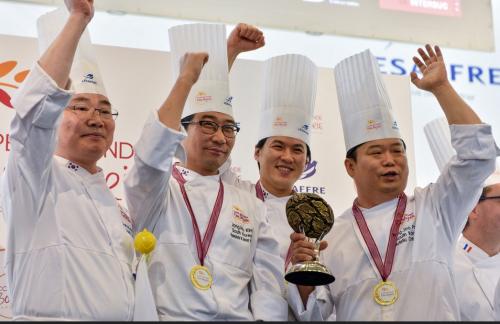 Some images from the competition (© Photos Clémentine BEJAT – Sabine SERRAD): 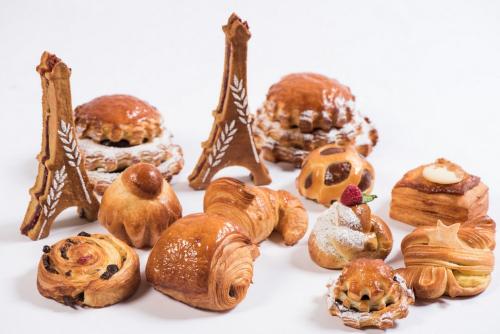 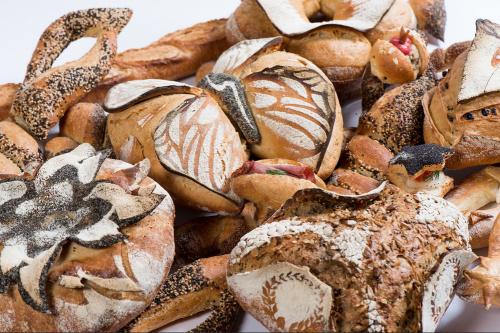 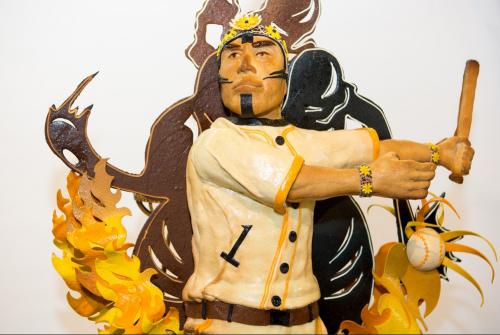 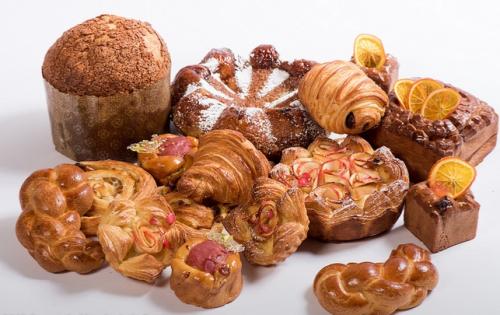 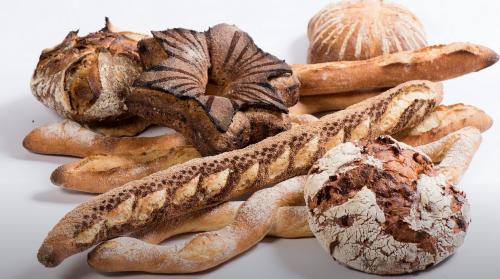 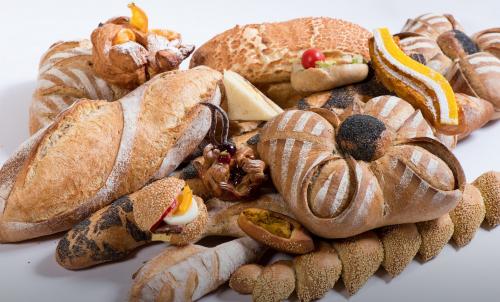