Thibaut Ruggeri won the 14 edition of the Bocuse d’Or, to the cheers of the fans, at the grand final in Lyon.
This prestigious gastronomic competition, created by Paul Bocuse in 1987, rewards the best Chef among 24 candidates from around the world. 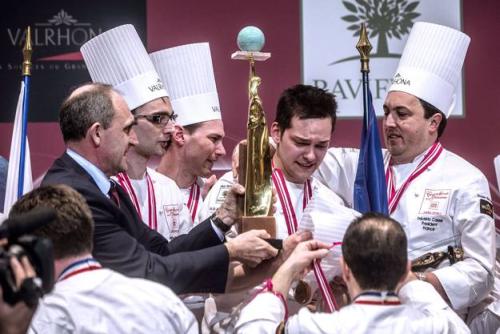 This edition of the Bocuse d’Or was very important in the history of the competition: a new fish theme, a notation emphasizing national diversity, countries competing for the first time (Sri Lanka, Morocco and Hungary). The honor jury was composed of Italian Chef Enrico Crippa (3 *** in Piazza Duomo in Alba), Danish Chef Rasmus Koefed (Bocuse de bronze 2005, Bocuse d’argent 2007 and Bocuse d’Or 2011), and french famous Chef Paul Bocuse, founder of the contest. 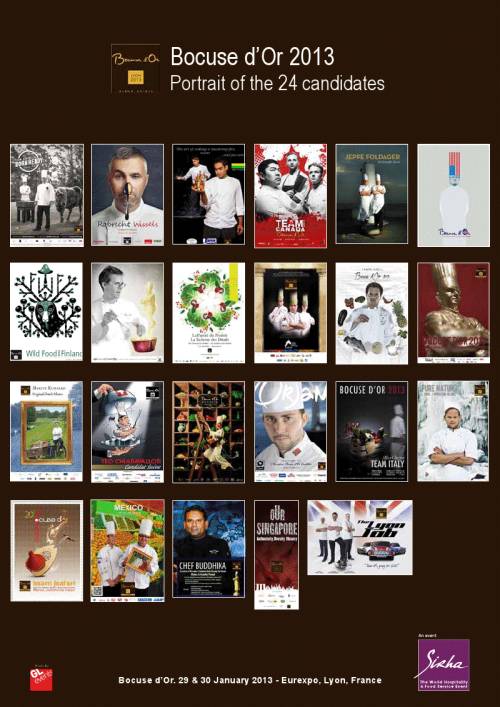