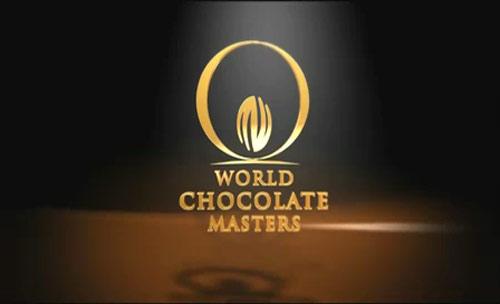 Five of the top pâtissiers, chefs and chocolatiers from across the country have been selected to compete for the coveted title of National Chocolate Master, hosted by Cacao Barry®, Callebaut® and Carma®, the gourmet chocolate brands of Barry Callebaut, the world’s leading manufacturer of high-quality cocoa and chocolate products.

The five finalists are:

The finalists were chosen based on their professional experience and their submission of an original recipe for a chocolate layered cake and molded praline / molded bonbons as well as a picture of their original chocolate showpiece.

The finalists will be flown to Chicago where they will compete at the state-of-the-art Barry Callebaut Chocolate Academy on January 11-12, 2013. This year’s theme is the “Architecture of Taste.”

In the U.S. final, contestants will create a chocolate showpiece, a molded praline / molded bonbon, a gastronomic chocolate dessert and their own interpretation of the classic American pastry, the donut. A professional jury will evaluate the creations, based on criteria such as artistry, taste and technical skills.

More information is available at www.WorldChocolateMasters.com. The U.S. titleholder will go on to compete against top culinary artisans from 18 countries in the 2013 World Chocolate Master Finals, an initiative of Barry Callebaut. World Chocolate Masters is in its 5th edition and is the only global culinary competition dedicated to the art of chocolate.