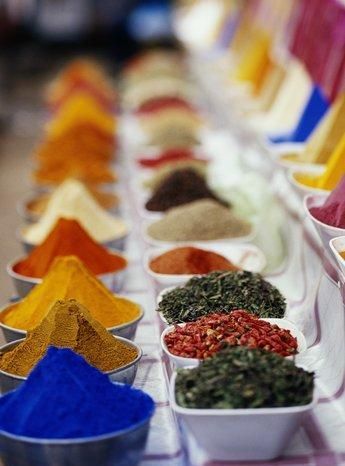 There is no known link between food colouring and attention deficit hyperactivity disorder (ADHD), however wider safety issues remain, says one expert.

A more comprehensive scientific answer to the effects of food colouring additives on children is needed, according to Dr Andrea Chronis-Tuscano, an associate professor of psychology and director of the University of Maryland ADHD Program. She said that debate over whether artificial food colours contribute to childhood ADHD “has itself been coloured for decades by weak science and strong emotional beliefs.”

She added that as one of the scientists testifying before a Food and Drug Administration (FDA) panel on the issue last year, she had no qualms “in debunking the alleged connection between these food additives and ADHD.”

Controversy over the safety of artificial food colours has been raging for years, but reached a new frenzy in 2007 following the publication of a highly controversial study conducted by the University of Southampton in the UK suggesting a link between six food dyes – the ‘Southampton Six’ – and hyperactivity in children.

While EFSA concluded that the results could not be used as a basis for altering the acceptable daily intakes of the colours in question, the European Parliament baffled many observers by insisting that products featuring the colours should nevertheless include warning labels noting that they “may have an effect on activity and attention in children”.

However, the US FDA Food Advisory Committee recently voted against recommending European-style warning labels on products containing artificial food colours in the US.

Chronis-Tuscano said that the testimony from other experts on the panel on the recent FDA panel ‘convinces’ her that more conclusive research on the overall safety of artificial colours is needed.

She said that all parents “should think twice” before exposing children to artificial colours, but added that parents of children with ADHD “should not be misled into thinking that artificial dyes are the cause of the condition.”

“As a University of Maryland clinical psychologist specializing in the assessment and treatment of this disorder, I told the FDA panel unequivocally that no convincing evidence supports the idea that food colour additives cause ADHD or that strict elimination diets effectively treat the condition. I stand by this assessment,” she said.

However, Chronis-Tuscano added that she has concerns regarding the overall safety of artificial colours, noting that the FDA committee experts “pointed out that appropriate toxicology studies have not been conducted to determine the effects of these additives on developing brains at different ages.”

“Given the lack of hard evidence, I am not convinced that food colouring additives are dangerous, but I am also not convinced that they are not. It is certainly possible that some small subset of children have a unique sensitivity to these substances.”

“The issue shouldn’t end here. We need better answers about the effects of these additives,” she warned.