Japan and South Korea have qualified to compete in the 2012 Bakery World Cup.

The two teams clinched their spots during the Louis Lesaffre Cup competition, held at the China Bakery Exhibition in May. Japan and South Korea beat out teams from China, Indonesia, the Philippines, Vietnam and Australia to secure their spots in the competition. 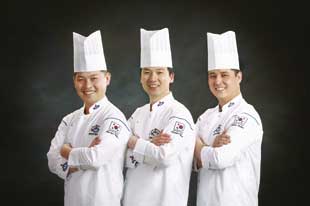 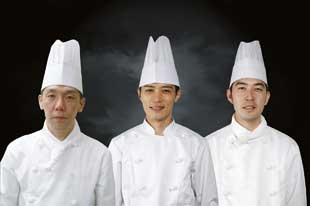 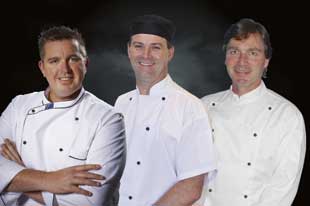 The Australian team, which won the competition’s  challenger title, still has a shot at competing in the Bakery World Cup next year. One of the six challenger teams from each of the regional selection rounds – Australia, Costa Rica, Brazil, England, Slovakia and Morocco – will be selected to compete.