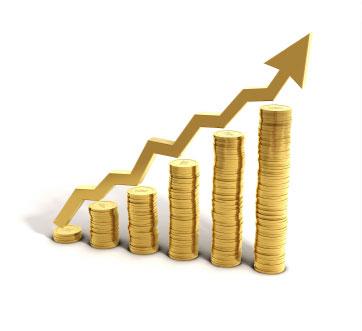 In their monthly review of commodity market trends, the researchers note that global wheat values have rallied in early 2011 amid new supply shocks and a spate of political unrest in key importing countries, with governments in Africa and the Middle East increasing wheat imports to ease food insecurity as political chaos ensues.

They report that the multiple production setbacks in Germany and Canada compounded by the recent flooding in Australian have sorely reduced the amounts of high quality and high protein milling wheat available.

European wheat prices, report Rabobank, have seen impressive rallying with new contract highs being set by the Matif exchange. “Matif March 2011 contract prices have gained 12 per cent since early January to €274 per tonne with the nearby spot value now having almost doubled since the mid-way point of 2010,” said the researchers.

And the analysts stress that action is required to ensure adequate European carry over wheat stocks into the new season. They note French President Sarkozy’s threat to cap French wheat exports as a way to curb escalating grain and food prices.

However, in terms of sugar, Rabobank sees global prices easing in the middle of 2011 if production forecasts are met, as new crop supplies coupled with less demand will reduce pressure.

Sugar prices have risen from bad weather impacting crops and all indications are that the harvest in India will not support exports. But the analysts see the production response in 2011 from Brazil, the EU and Russia easing the skyward tendency of prices.

Rabobank cautions though that sugar suppliers continues to draw from tight inventories, and this situation is not expected to change significantly in the short term.

Meanwhile, in a bid to address the shortfall in the commodity in the EU market, the Commission’s sugar management committee announced yesterday that it has drawn up a draft proposal with regard to releasing out-of-quota sugar onto the internal market.

And a source in the EU sugar management committee said that the EC may open a tender for EU operators to import raw and white sugar at reduced duties with no volume ceiling.