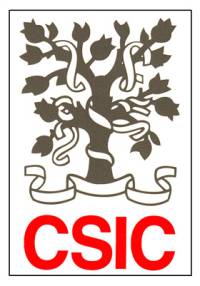 Enrichment of bread flour with large particle dietary fibres may lead to low GI breads, according to researchers.

“Basic investigations of the physicochemical properties of dietary fibres and their implications on food specific functional properties are crucial to exploit the added value of DFs as both a key nutritional factor and a functional ingredient in foods,” wrote the researchers, led by Dr. Concha Collar, from the Institute of Agrochemistry and Food Technology (CSIC), in Spain.

Dietary fibres are a key nutritional factor in a healthy diet, and are recognised for their beneficial physiological effects such as reducing the digestive absorption of glucose and cholesterol.

Careful selection of DFs with suitable physico-chemical properties is an important factor in bread-making applications, noted the authors

The new study investigates DFs effects on bread technological functional and nutritional properties in order to better understand the effects of substitution.

The researchers concluded the structural make up of dietary fibre, and the physiological and technological functional properties of food matrix are “strictly linked together”.

“In bread making applications, a careful selection of DFs with suitable physicochemical properties preventing permanent disruption of the protein matrix is a pre-requisite to obtain sensorially accepted breads in highly substituted flour systems,” they wrote

“The development of … dietary fibre-rich cereal products exhibiting nutritional added value, safety, tasty palatability, convenience and easy handling during processing, closely depend on the proper knowledge of the physico-chemical properties of the polymeric DFs,” concluded the researchers