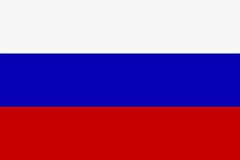 Laurent Reverdy, the association’s secretary-general told BakeryandSnacks.com: “We consider that this situation requires a significant reaction of public authorities to fight artificial and detrimental food price volatility induced by market speculation. We are convinced that European coordinated measures by public authorities are necessary to provide a clear signal to all operators on the futures commodity markets.”

Market speculation is a key reason behind the current price rises, he said. “The rise in cereal prices is market speculation, which seems to be fuelled by statements of speculators exaggerating the current uncertainty over harvest prospects in regions hit by adverse weather conditions. This leads to price inflation and affects the whole cereals chain.”

The association said it was difficult to gauge the impact of the temporary Russian grain export ban at this stage. But quotations on the EU cereals market have increased since the beginning of July by more than 40 per cent for wheat.

However independent market monitoring reports from the Food and Agriculture

One of the world’s biggest producers of wheat, barley and rye, Russia exported a quarter of its grain output last year. 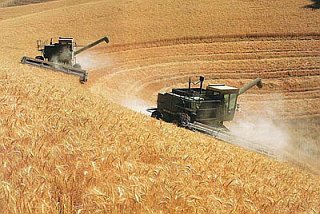 Speaking before the export ban the National Association of British & Irish Millers (NABIM) said it was too early to predict what effect the lower Russian harvest would have on the effect on European flour products such as bread and biscuits.

“The European wheat harvest is likely to be between 5 -10 per cent below forecast but, at present, there are too many variables, to predict the impact on bread and biscuit prices,” said a spokesman.

Meanwhile, EU’s internal market commissioner, Michel Barnier, condemned food price speculation last year. “Speculation in basic foodstuffs is a scandal when there are a billion starving people in the world. We must ensure markets contribute to sustainable growth. I am fighting for a fairer world and I want Europe to take the lead on that.”