Food manufacturers are taking a different approach to making their products healthier and marketing them to consumers, reports the Wall Street Journal. 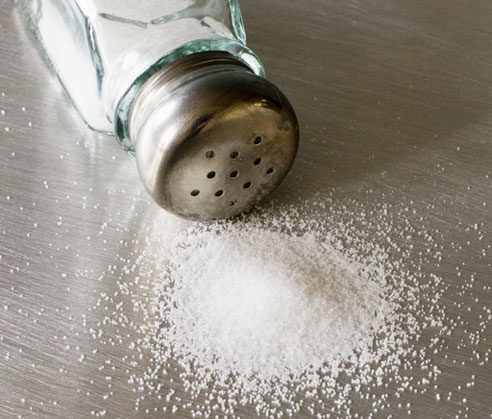 Rather than producing specialist products which are advertised as having low sodium content, companies are quietly reducing the levels of salt in their flagship brands. Health organisations in the US and Europe want to reduce people salt intake by at least 20 per cent by 2014.

Douglas Balentine, Unilever NV’s North American director of nutrition and health, told the newspaper that by gradually reducing the levels of salt in their products without telling the consumer, which lets them get used to the new taste over time, they avoid the mindset that lower sodium varieties taste worse.

The Campbell Soup Company recently announced that it would be reducing the levels of salt in its SpaghettiO’s products to conform to US government guidelines.

Cereal manufacturers General Mills and Nestle committed to cutting down sodium levels in their ranges of products aimed at children to single digit amounts and Kellogg’s and Sara Lee have both made similar pledges.